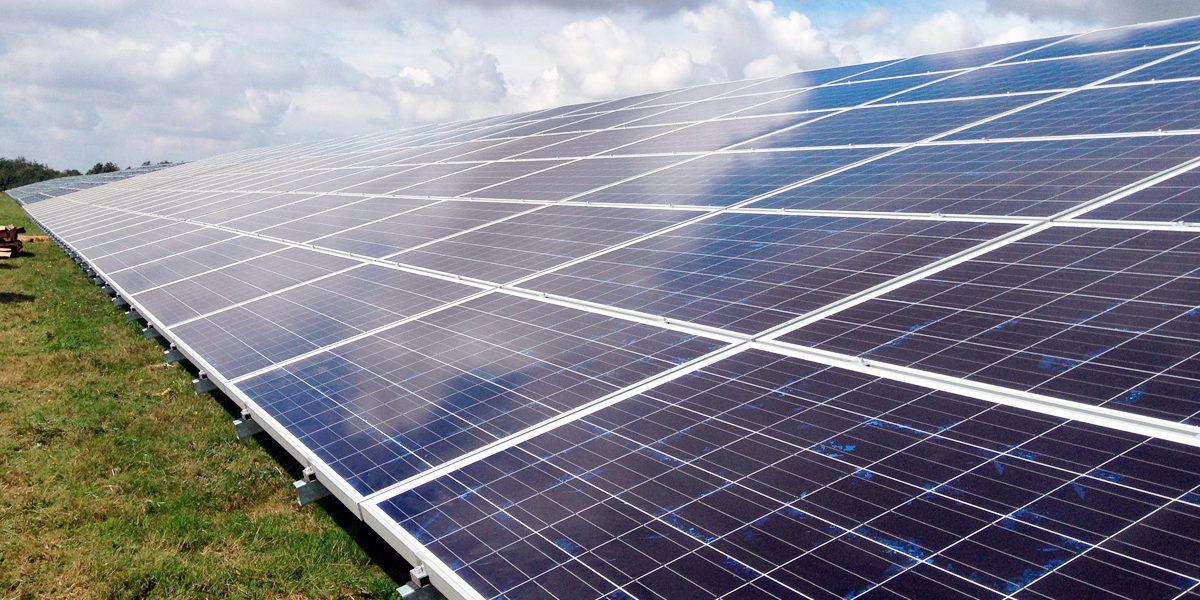 The company, part of Alonso Group’s Energy and Infrastructures division, will have its own production centre in Brazil. An emerging economy with a population of over 200 million residents. Up to now a package of orders has already been won for 8 projects in the region. The majority of Axial Structural Solutions’ production is destined for export.

Axial Structural Solutions, a company dedicated to the design, manufacture and assembly of photovoltaic facilities, continues to take steps in its global expansion process. The company, part of Alonso Group‘s Energy and Infrastructures division, is planning the installation of its first large factory in Brazil, specifically in the Bahia area.

In addition to the production that is already taking place in the facilities at Quart de Poblet (València), Axial Structural Solutions will have a new centre in one of the most important countries in South America. An emerging and growing economy with a residents of over 200 million people.

So far, the company has already won a package of orders for eight projects in the region, with power plants totalling 50 megawatts. A solid start which shows the company’s intention to establish itself on the South American continent and which could be an entry platform for other Latin American countries.

A great news that has been echoed by the national economic newspaper  “Eleconomista.es” which includes all the details of this ambitious project that will be launched in the coming months. A new proof of the relevance of a company that continues to increase its weight both nationally and internationally with high added value products. 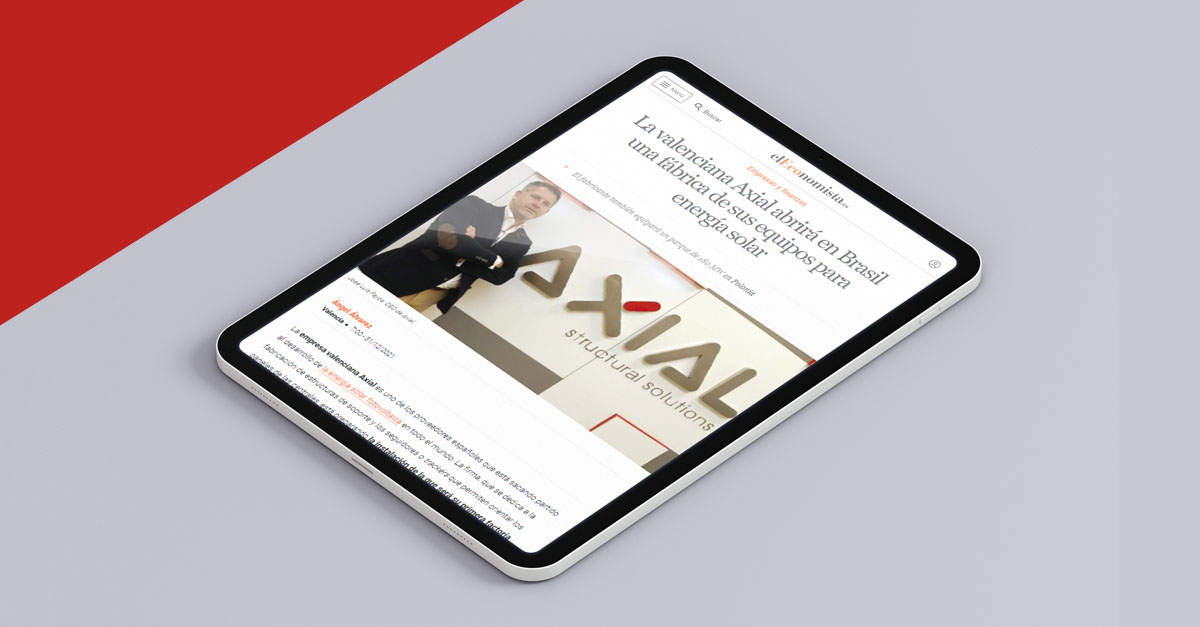 This expansion plan has been reported in the business press.

The foreign sector, its big market

Currently Axial Structural Solutions exports 60% of its total production to important markets such as Chile, France, Holland and the United Kingdom. It has also just won a contract for one of the largest solar farms in Poland, with a total capacity of 180 MW. A new photovoltaic project, built on a low-resistance terrain, which has been a great technical challenge for the engineering team.

The peculiarities of the ground, combined with the large size of the panel, required the creation of a structure specifically designed for the Polish project to avoid the enormous structural reactions due to the heavy snow loads in the area during the winter season.

Innovative solutions and the highest quality

Since its creation in 2008 Axial Structural Solutions has been committed to offering innovative solutions with the highest quality. A difference that sets it apart from some of its most direct competitors. The company also controls the development of the product from start to finish: from the customised engineering of the project, the installation process and even its maintenance. They can also supervise their solar trackers in real time through a monitoring system from their headquarters in Valencia. This allows them to control all their facilities installed in 60 plants around the world, which demonstrates their consolidated international expansion. 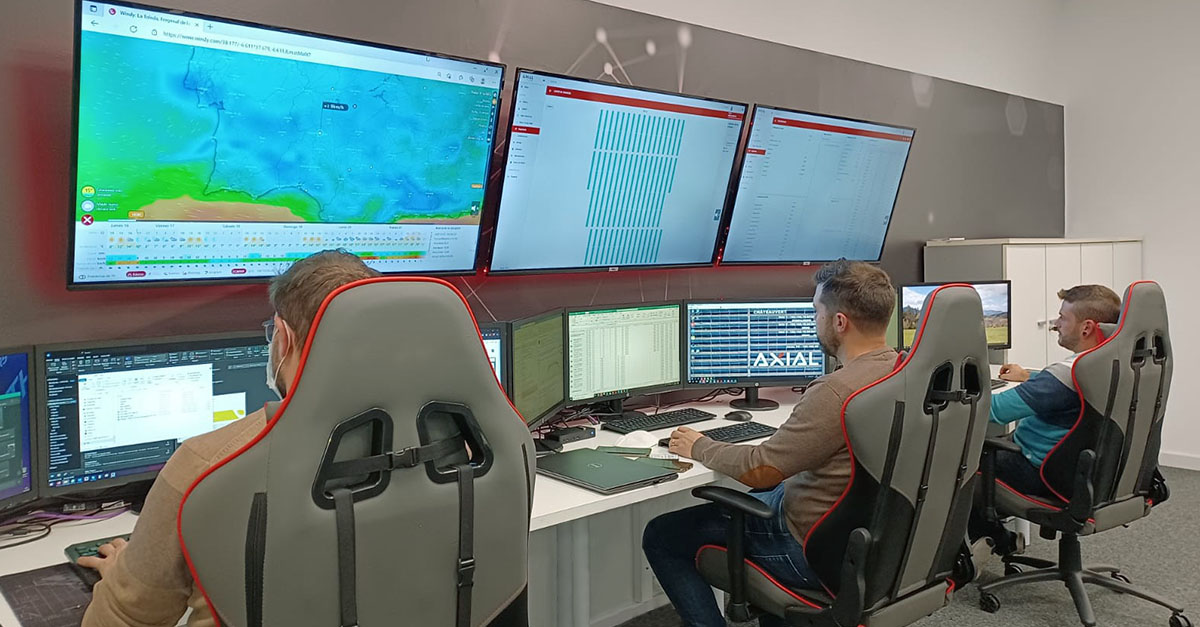 València plant can monitor the situation of any photovoltaic plant in the world.

Axial supplies its fixed structure in the largest PV Project built until now in Poland
20 July, 2021

Axial Structural renew its ISO certifications in its commitment to quality
9 August, 2019

AXIAL Japan has finished the supply and installation of 21 MW of fixed structure in Japan
18 November, 2016