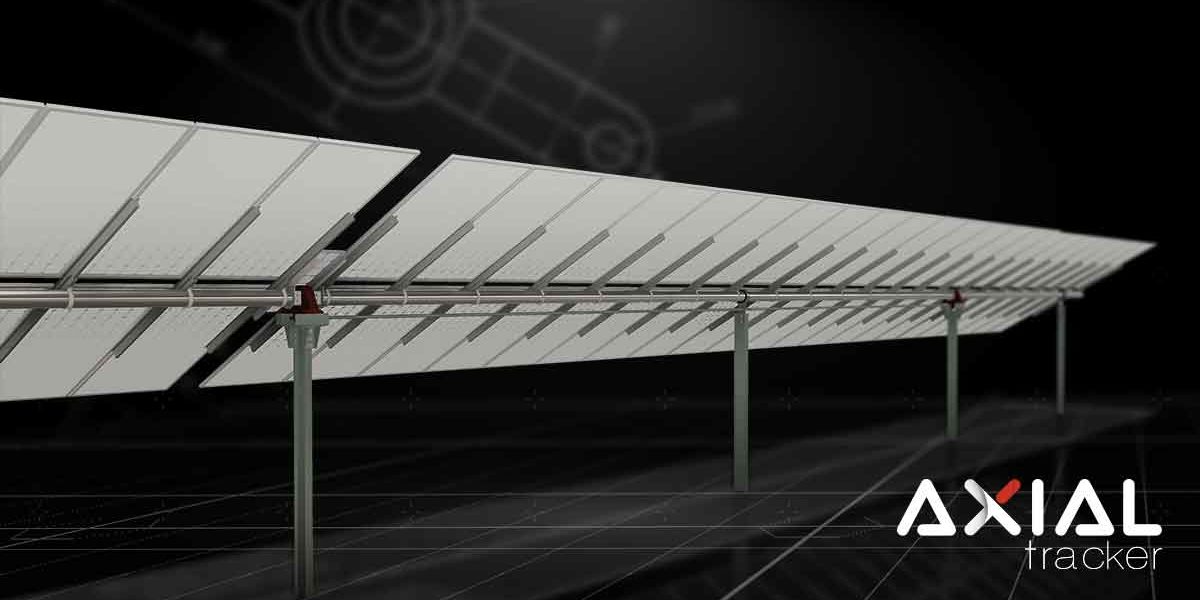 The company, part of the Alonso Group’s Energy and Infrastructure division, continues to improve its offer and has just launched the redesign of its Tracker 2V TT on the market. The product manages to increase its speed and efficiency, while maintaining the level of safety. Another step forward to remain at the forefront of solar trackers.

Axial Tracker, dedicated to the design, manufacture and assembly of photovoltaic facilities, continues to improve its range of latest generation solar trackers. The company, part of Alonso Group Energy and Infrastructures division, has just launched the new design of its Tracker 2V. A configuration that represents a technical leap forward as it increases efficiency while maintaining the same level of safety.

The controlled, or distributed, traction system of the new 2V has also significantly increased the speed of operation compared to the previous model and other competitors in the market. Axial Tracker‘s new 2V TT model has also managed to optimise its assembly process by reducing the number of references by 30%, which means it is much easier to install.

After months of work by Axial Tracker’s Engineering, R&D and the corresponding tests, the new tracker has also achieved an improvement in its final value (CAPEX) and a lower maintenance cost (OPEX). An outstanding optimisation for a product that is already being marketed in all markets around the world. A work based on continuous improvement with a clear evolution to meet market requirements.

In short, the new Tracker 2V TT is a commitment to efficiency and reliability as it has a security system based on distributed transmission that maintains the philosophy of the previous Blocking System.

This launch is further proof of Axial Tracker‘s continuous search for excellence in order to continue to position itself at the top of the world in its category. A mission that coincides, in parallel, with the internationalisation process carried out by the company. The latest example is the construction of a production centre in Brazil, an emerging country with a large potential population, which could be ready in the coming months. A plant that will be added to the one already in operation in Quart de Poblet (Valencia).

Currently, 60% of the total production of Axial Tracker, which has more than 4,200 MW manufactured, is exported to important markets such as Chile, France, Holland and the United Kingdom.

New solar tracker with Blocking System, a revolutionary system that minimizes the aerodynamic effects of the wind
20 junio, 2019