AXIAL Energy Solutions in the UK 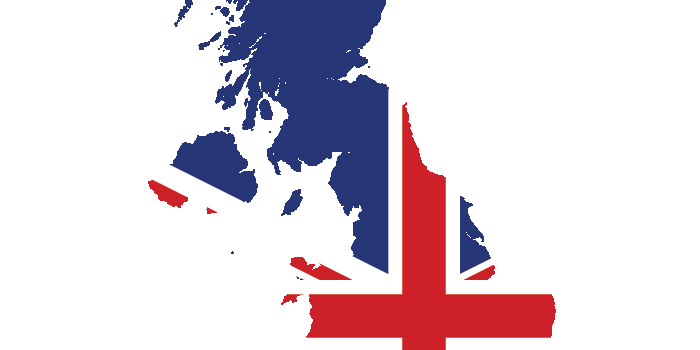 Axial, which first broke into the photovoltaic market of the United Kingdom with the execution of 125 MW of various projects in 2013, has maintained the company’s activities in this country during 2014.

The United Kingdom is a country that is becoming more and more attracted by the photovoltaic energy sector and this has meant that Axial as a Spanish company involved in the sector of photovoltaic solar energy has expanded in recent years.

The solar energy projects carried out by Axial, which is currently a company of reference in this field, have exceeded 125 MW in the United Kingdom. This figure, which started over two years ago with four solar plants in the south of England, shows the consolidation of the company in the United Kingdom.

The equipment supplied by AXIAL Energy Solutions has all the necessary elements to fulfill maximum security and protection requirements for both people and the equipment and electrical installations.

Javier Pérez, the International Sales Manager of AXIAL Energy Solutions, declares that “We are extremely satisfied with the results obtained and with the performance of the equipment supplied by the company in the United Kingdom. This is a growing market that has become consolidated in recent years and the objective is to continue to develop this market in the near future”.

Axial supplies its fixed structure in the largest PV Project built until now in Poland
20 July, 2021

Axial Structural renew its ISO certifications in its commitment to quality
9 August, 2019

AXIAL Japan has finished the supply and installation of 21 MW of fixed structure in Japan
18 November, 2016